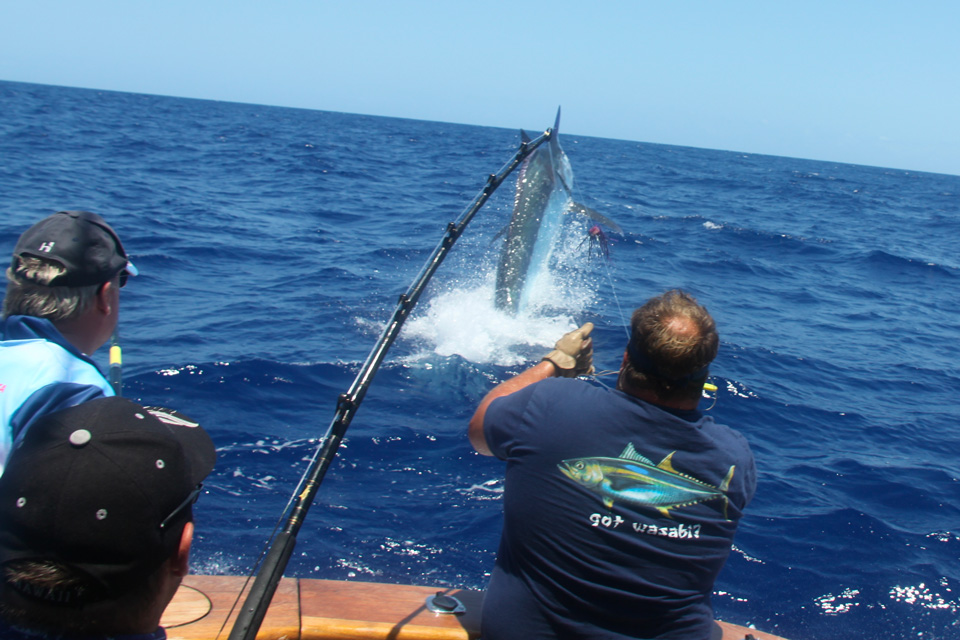 The pinnacle of sports fishing is capturing the Giant Black Marlin.

The far North Queensland area around Lizard Island has long been recognised as the Black Marlin Capital of the world, and Cairns is frequently noted when world records are mentioned. From Cairns north to the reefs, including the Port Douglas and up to Lizard Island is known as the “Ribbon Reefs” – 150NM of some of the finest fishing regions on the planet. The Black Marlin of the Pacific Ocean migrate annually to these reefs to spawn and the Cairns/Port Douglas area is the only known spawning ground for Black Marlin in the world. Giant black marlin can weigh anything up to 1200pounds +.

These large Black Marlin are present on the Great Barrier Reef from mid September through until early December and Levante Fishing Charters operate back to back live-aboard heavy tackle charters during this time. You need to book early to avoid missing out! 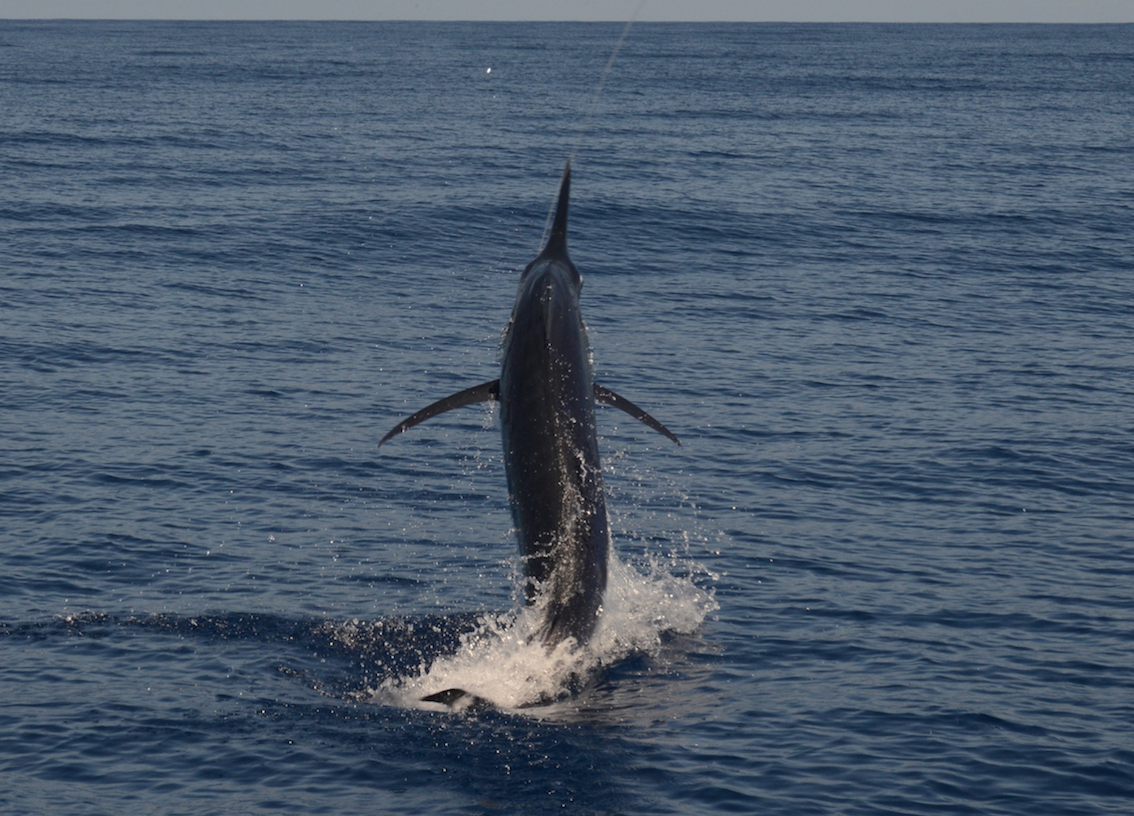 Catch and release black and blue marlin, troll for other large pelagic fish such as Wahoo, Yellowfin tuna and Mahi Mahi.  The crew onboard Levante thoroughly enjoy sharing their extensive knowledge of how to reel in a ‘big girl’ and will have you returning year after year wanting more. 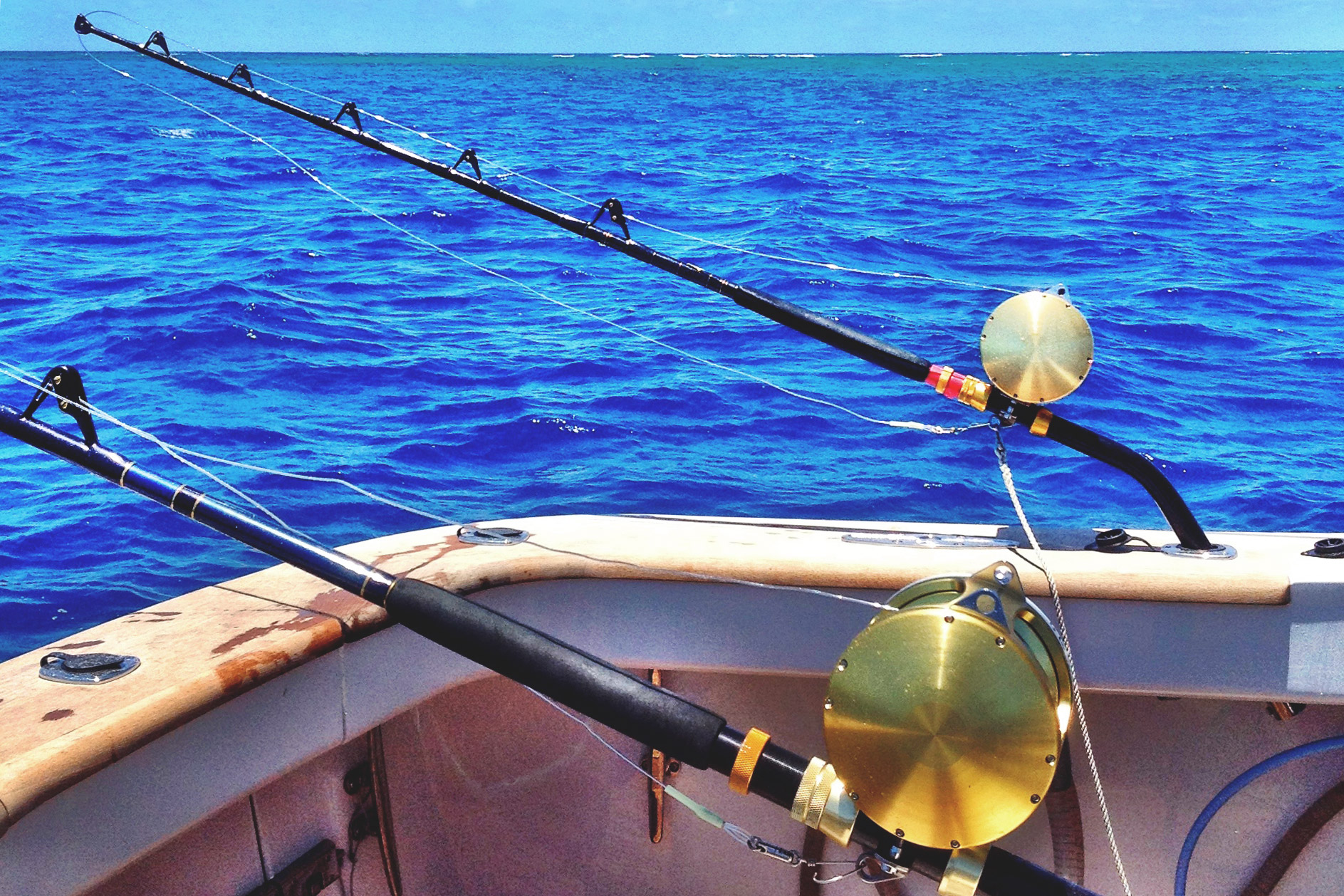 Tournaments are held throughout the light and heavy tackle fishing season. Book your charter to coincide with a tournament and let us take care of the rules and regulations whilst you and your team anglers have the time of your life!

We offer you a full range of fishing and cruising options